Week of 3/30/2016  Every Wednesday we announce new releases, the week’s bestsellers and a selection of on sale or free SciFi Romance books.   The purpose of this post is to take a look at what is out there. I have not read all of these and I always recommend sampling before you buy.

Sorry it is a little late in the day. My internet died while I was finishing up this post last night. It is already one of those weeks! 😉 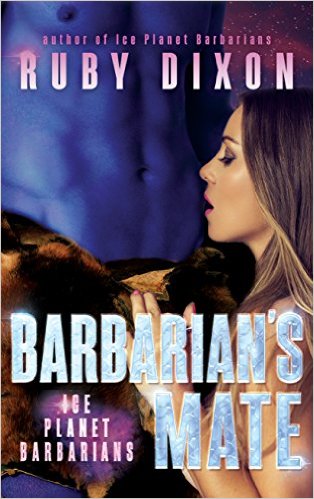 ‘Resonance’ is supposed to be a dream – that’s when your soulmate is chosen for you. And everyone on the ice planet has hooked up with a big, hunky soulmate of their own…except me. So do I want a mate? Heck yeah. More than anything, all I’ve ever wanted is to be loved by someone.

Except that the soulmate chosen for me? My least favorite person on the darn ice planet. Haeden’s the most cranky, disapproving, unpleasant, overbearing male alien…so why is it that my body sings when he gets close? Why is he working so hard to prove to me that he’s not as awful as I think he is? 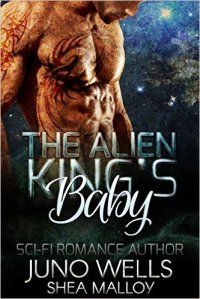 He’s tall, arrogant and sexy. He’s an alien king who saved her life one moment then abducted her the next.
Oh, yeah, and she’s pregnant with his baby.

Mackenzie ‘Mac’ Wharton was leading a group up her mountain when they were all abducted by aliens and sold into slavery working in a mine. Badly beaten and barely alive Mac finds herself in the arms of the largest Kaliszian warrior among her rescuers.

A traitor threatens the Empire… Someone wants Nikhil dead…. The Zaludians want Mackenzie back… And then there was the secret she’s keeping…. Would it be the one thing that finally brought down the Kaliszian Empire? Or would it be the first step in its rebirth?

Sergeant Heath “Tick” Hawthorn has been admiring microbiologist Lauren Keys from afar for months. Determined to to get the sexy scientists attention, Heath develops a surefire plan: he signs up to be a specimen in her latest study. But when he starts hearing other people’s thoughts and receiving eerie premonitions, he questions the wisdom of turning himself into a lab rat. When a planet-side mission turns dangerous, they could end up dead instead of dating. 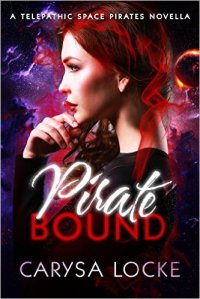 Dem would do anything to protect what is left of his people, the psychically gifted pirates who roam Commonwealth space. Sanah has nowhere left to run, but straight into the arms of her enemies…the very pirates who would kill her if they learned the truth.

In a male dominated world, Alliance Commander Olivia Jacobson has spent most of her adult life clawing her way up the ranks, and her dream of commanding her own post is finally within reach. Complications arrive in the form of two Krytos males intent on claiming her as their mate.

STONE (A Time to Love Book 1) by Mardi Maxwell

In 2230 Earth was invaded by an alien species. After years of war, the men are gone and the women are left to fight for the survival of the human race. When one of the aliens’ time travel devices is discovered a task force is formed to bring some of Earth’s most elite soldiers into the future.

Lieutenant Sunny Blake is ordered to travel back to 2125 and retrieve Lieutenant Jefferson W. Stone. Sunny can lead a squad of fighters and keep them alive, but she’s never had to deal with a man like Stone. 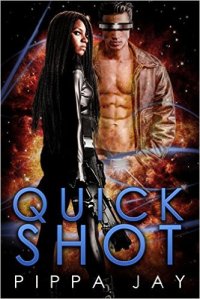 Sal, a legal carrier (just about) of whatever comes her way, puts her trust in just two things: her guns. Sal stalked the narrow walkways of Denga station, silently daring anyone to get in her way.

The drop ship is the heart of the unit, and, therefore, so are its pilots. When the Lancers find themselves in a face off with an Imperial built powerhouse the Redemption’s co-pilots fight their feelings for each other  to focus on saving the unit and the empire.

A recently freed harem slave, left her home planet, Tartarus, in search of a new life. Helios brothers Rhen and Sabar Torven are merchants with a knack for finding new markets. Once they meet Laesa, their plans change. Deals come and go, but a female like Laesa comes along once in a lifetime, and they’re not leaving the station without her at their side.

Can Rhen and Sabar help Laesa find the closure she needs to move on with her life, or will she let the scars of her past deny her the happiness they know she deserves?

An alien race took the man she loved away from her, but her revenge is at hand. Brilliant scientist, Aeron, has rebuilt her lost love, Brad, into a living, breathing killing machine she hopes will save the outer quadrants from a mass Vanos invasion.

Too bad the brilliant scientist didn’t calculate the probabilities of love getting in the way.

New Ways To Get SFR Favorites

Court-martialed Imperial Fleet captain Chasidah Bergren is on the run with her fugitive lover, the telepathic mercenary Gabriel Sullivan.

In the aftermath of a deadly alien invasion, a band of survivors fights on… Join Marcus Steele and the toughest commando team fighting for humanity’s survival–Hell Squad. Battle-hardened, alpha soldiers. Men and women who never give up. Heroes will rise…when they have someone to live for.