FYI – The purpose of this post is to take a look at what’s out there. I have not read all of these and I always recommend sampling before you buy. 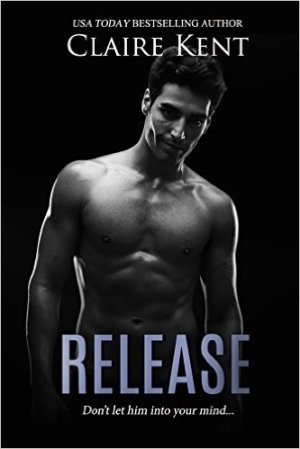 Kyla was born the younger daughter of the royal family of a planet known throughout Coalition space for its indulgence and debauchery. Travelers come from all over to give into their deepest desires in the decadent royal court, but Kyla has been surrounded by sex and physical indulgence since childhood. Now she wants nothing to do with such empty pleasures–at least, until she encounters Hall.

Hall is irresistibly sexy and mysterious, and he seems to know her from the inside out. He makes her want to explore the sensual side of herself for the first time. But he has already declared himself as a potential suitor of her sister, which means he’s completely off limits to Kyla. He’s also hiding a gift that makes him as dangerous as he is attractive.

When she discovers a plot that threatens to bring down the iron fist of the Coalition on her peaceful planet, Kyla is forced to rely on a man who has been hiding secrets from her all along–a man who makes her want things she’s never wanted before. 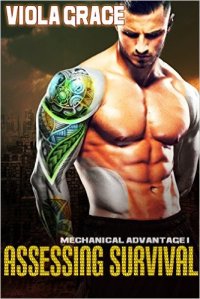 In the year 2280, Earth has been at war for a decade. The Splice take the humans they capture and use them for parts. Sending bots in place of humans didn’t work, but taking the wounded and turning them into cyborgs has enabled Earth to push the Splice away from Earth. The combination of metal and man is turning the tide in a war that no one could have imagined.

Adaptation Base is where the wounded are recycled into enhanced warriors, and when a terrorist action takes out the administration, the newest cyborgs will have to take things into their own hands.
When Stitch comes to, her position as an assessment officer is still valid, but her new location on the front lines means a lot of adjustment. The men she had designed from the wounds out are now her team, and finding the one who had flirted his way into her heart—after all this time—leaves her vulnerable to his mechanical advantage.

With help from the unlikeliest of allies, Zander, Felix and the Chaos crew must destroy the project and all its ill-gotten information. But when the team is split up and Felix is MIA after a dangerous run, galactic disaster is a very real possibility…and Zander may have missed his chance to ask for forever.

An alien Prince lands in Las Vegas to find a woman to be his Princess. When he finds her, she assumes he must be crazy with the talk of making her his princess and having his royal babies. Will an interspecies relationship actually work, and does love truly conquer all?

Irina Proffer leaves mundane small-town life behind when she experiences visions inspired by a strange deck of tarot cards. To get answers, she travels from her northern British Columbia home to the province’s coastal capital. She quickly discovers a world of fringe genetic science and supernatural mystery. 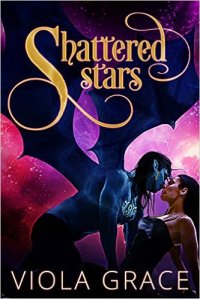 Hannah wants nothing more than to pay off her bond and live free, but her patron has other ideas and centuries to keep her. Body and soul. 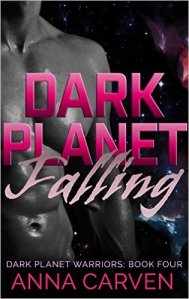 Prince Xalikian Kazharan has a dilemma on his hands. Now that the Kordolians have landed on Earth, he somehow has to convince an entire planet of Humans that his people mean them no harm. It’s easier said than done, especially when one’s race has a reputation for brutally conquering the Nine Galaxies. Perhaps this stubborn female journalist called Sera Aquinas, who thinks she can just walk up to his front door and ask for an interview, might be able to help him. But first, he has to gain her trust, and that’s not so easy when her presence drives him to distraction. 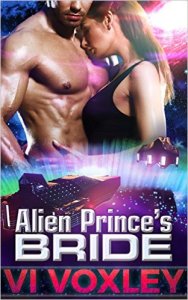 Areon is a man of many secrets and many faces. Driven by revenge, he seeks to win the hand of the only woman who has ever held his heart and broken it, by winning hers in the grand tournament for him to do as he pleases. But old wounds only cover burning emotions and even a man who can’t be stopped by anything, not even by blind luck, must admit defeat in front of his own heart. When it becomes painfully evident that he is not the only one seeking to claim his princess, the gloves have got to come off. 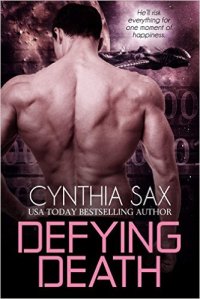 He’ll risk it all for one moment of happiness.

Cyborgs don’t show emotion. Death learned that lesson early in his long lifespan. To survive, he hides his fierce passions behind a stoic wall. He calls no warrior friend. He never admits to caring for any being.

Even the human female he’s destined to love.

SFR On Sale or Free

Between dodging claws, avoiding cultural taboos, and not accidentally getting married or killed, Diplomat Vicktor Jacobs has to somehow make the Lyrissians see that joining the Alliance is the best choice for all of their futures. 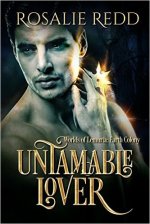 With her leader in a coma, Aramie takes control of the Pride and makes a decision with devastating consequences. Now she must decide—submit to him as his mate, or lose him forever. 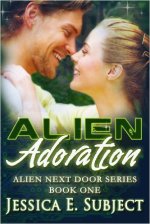 What happens when Rachel learns her sexy neighbor is really an alien? 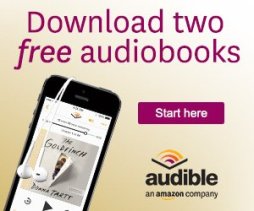 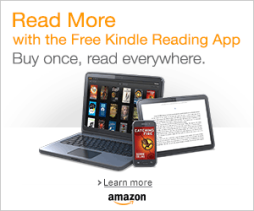